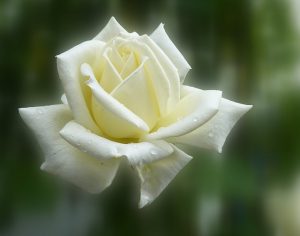 The feast day of the Assumption of Mary is celebrated by many Christians of various denominations every year on August 15. It’s believed that Mary was taken up into heaven at the end of her earthly life. Some believe that Mary was brought up to heaven from her tomb three days after her death, while others believe that she was simply taken up without dying first. The Assumption of Mary is a public holiday in many countries and regions, some of which hold festivals and processions on this day.